Leather keychain made locally by ICTMakers! 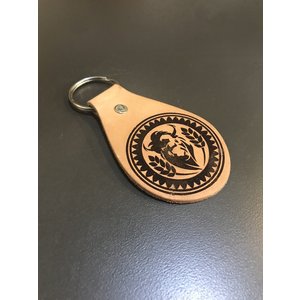 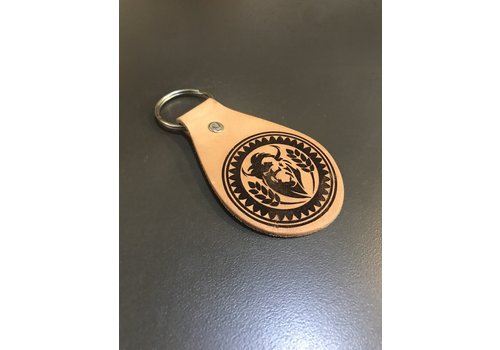 Stickers created by Elisabeth Owens that will show your support from Wichita. 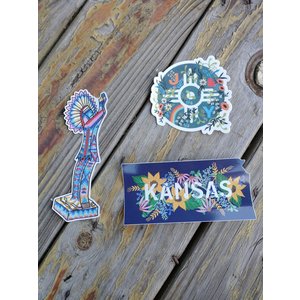 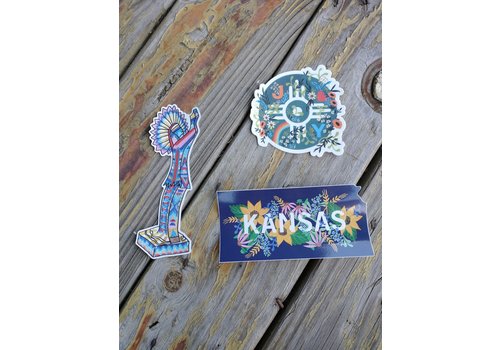 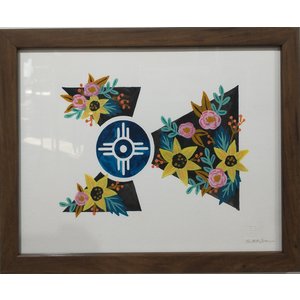 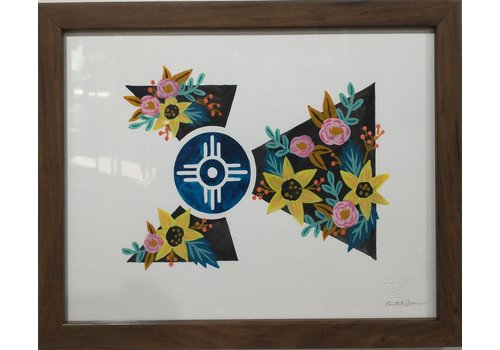 Bring ICT Flag Swag to your hair-do! Locally made hair ties by ICTMakers (Comes with 2) 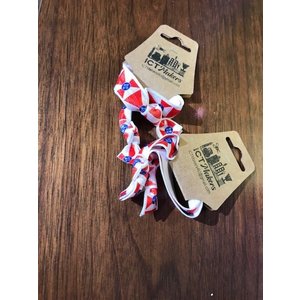 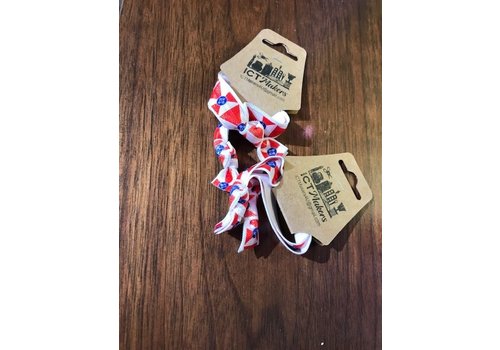 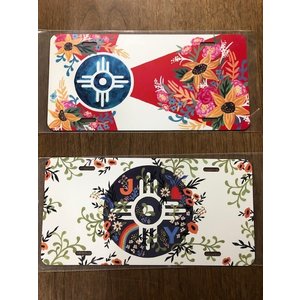 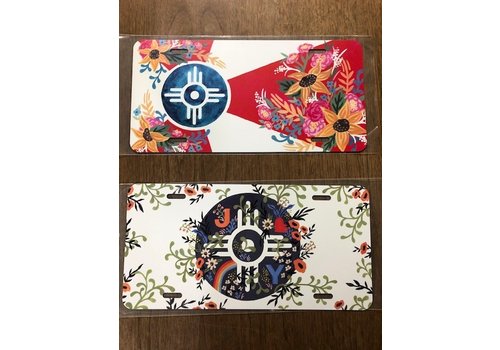 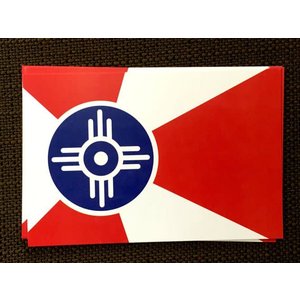 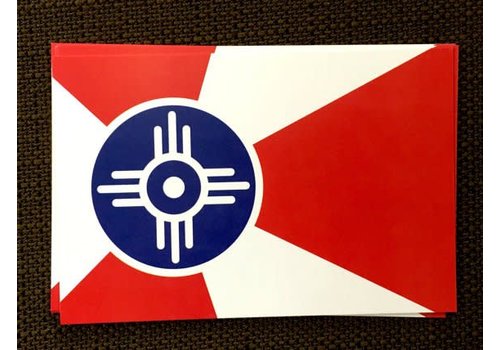 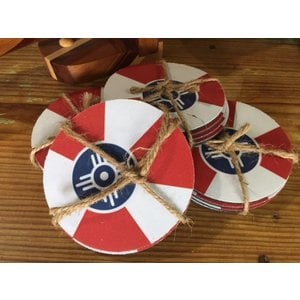 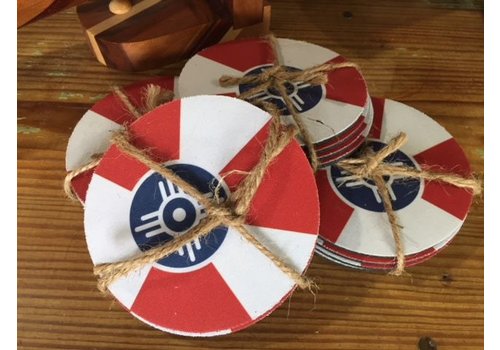 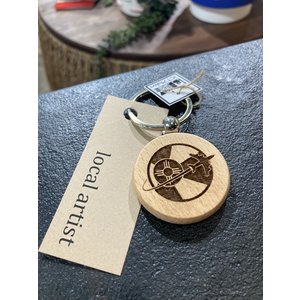 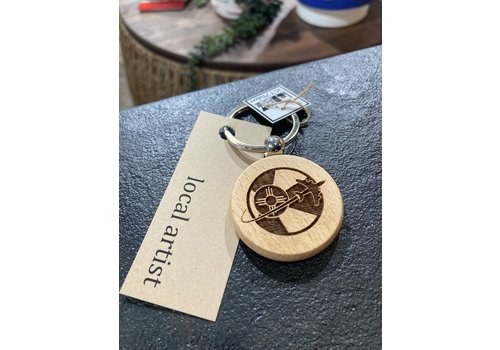 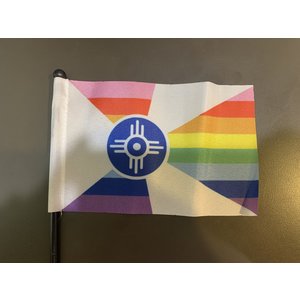 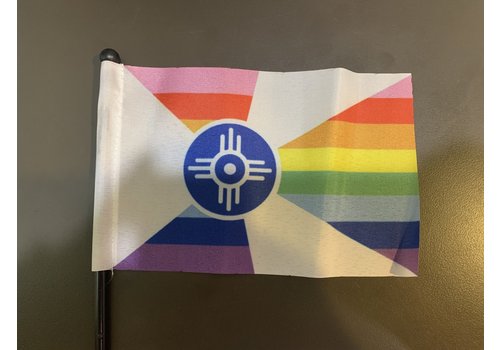 The Ultimate Flagswag bag.
NO DISCOUNTS OR PROMOS ON THIS ITEM

**Bundles are subject to slight changes in items due to stock. An item of equal value and idea will be swapped in the instance of low stock or availabilit 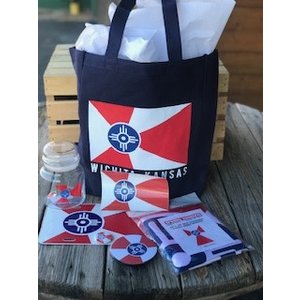 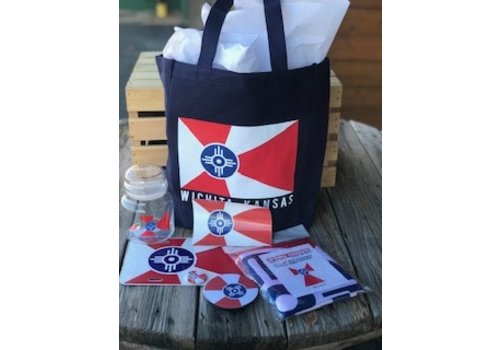 The Workroom Gift Bundles "Flagswag Bag"
The Ultimate Flagswag bag.
NO DISCOUNTS OR PROMOS ON THIS ...
$65.00
More info 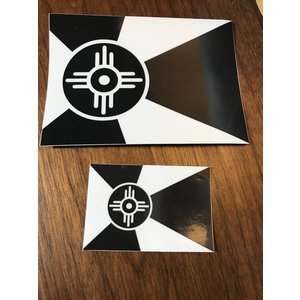 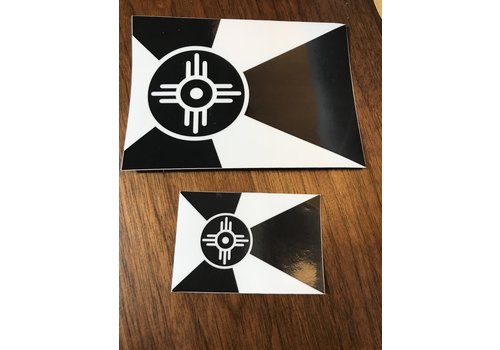 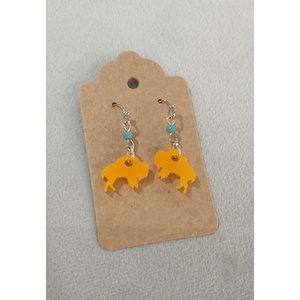 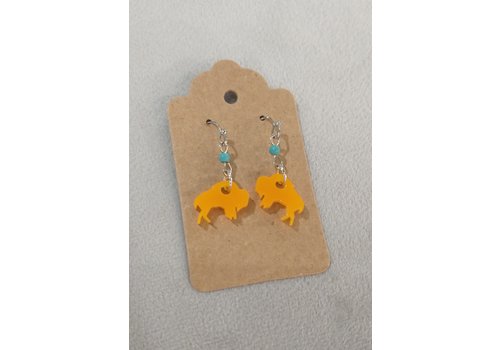 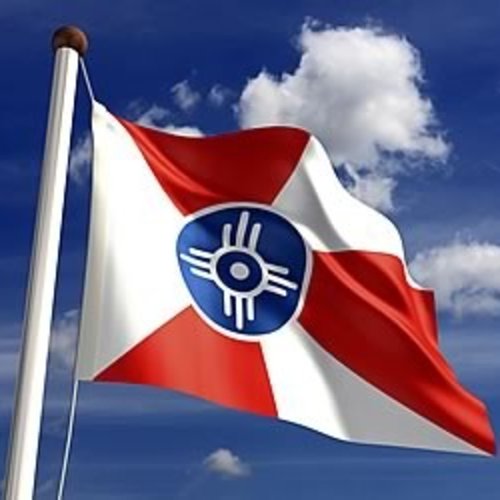