Home / The Locals Only Shop / FlagSwag 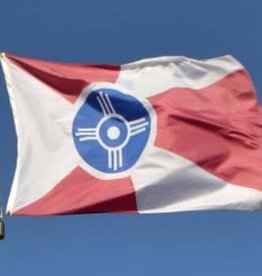 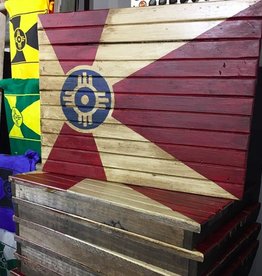 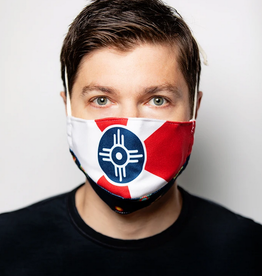 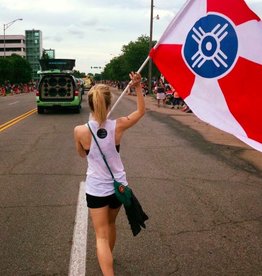 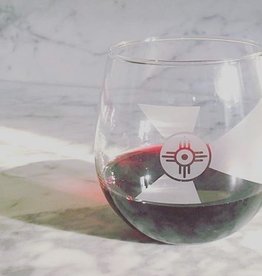 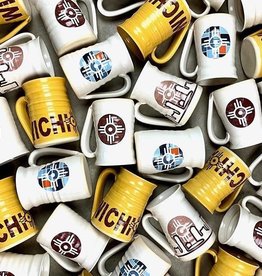 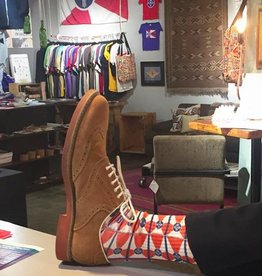 Pull your socks up and show your pride!
Add to cart
ICT Socks
$16.00 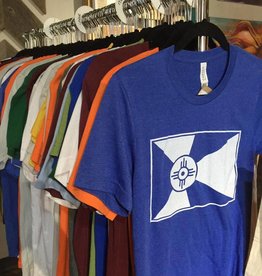 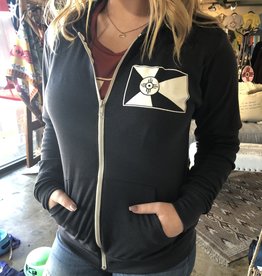 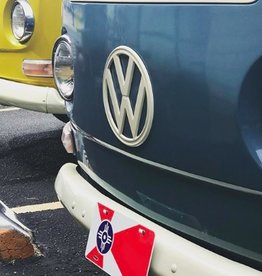 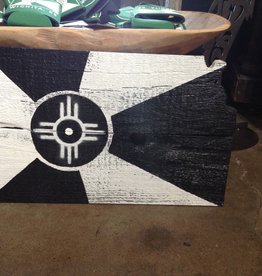 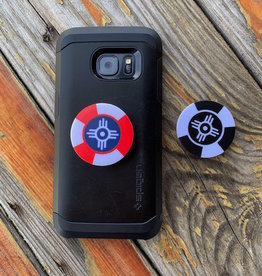