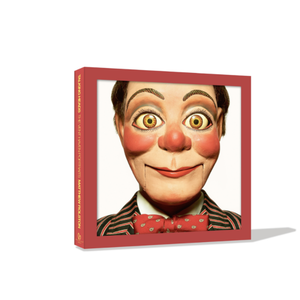 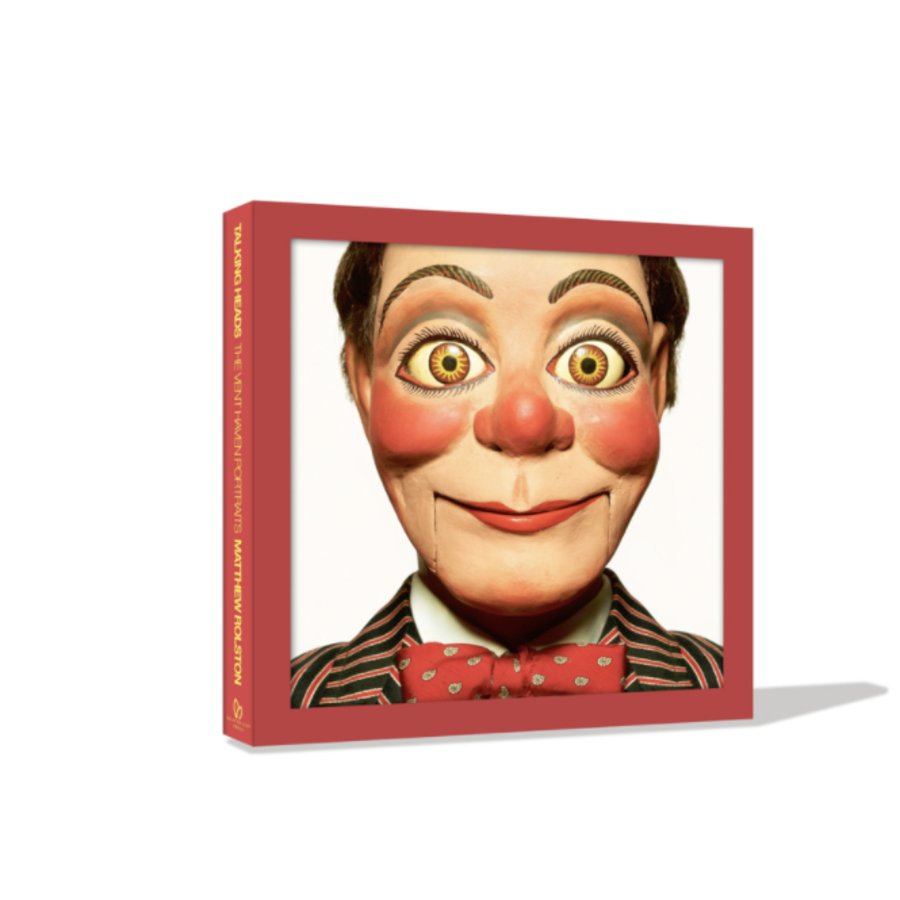 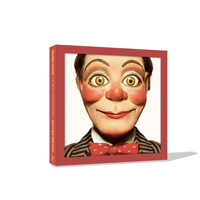 Influential American celebrity photographer and creative director Matthew Rolston turns his eye for portraiture to a new cast of characters with the launch of Talking Heads, The Vent Haven Portraits. Using techniques he has honed over decades of celebrity portraiture and marking his first foray into the world of fine arts, Rolston has captured the inherent humanity of a never-before-seen collection of unique entertainment figures: ventriloquism dummies. Unearthed from the tiny Vent Haven Museum in Fort Mitchell, Kentucky, Rolston uses a rigorously simplistic photographic style to bring out the power in the faces of these figures through a series of 100 portraits, or “headshots.”