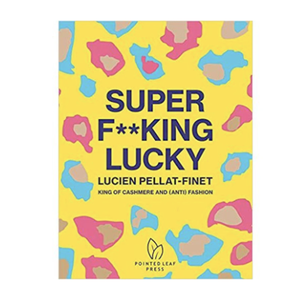 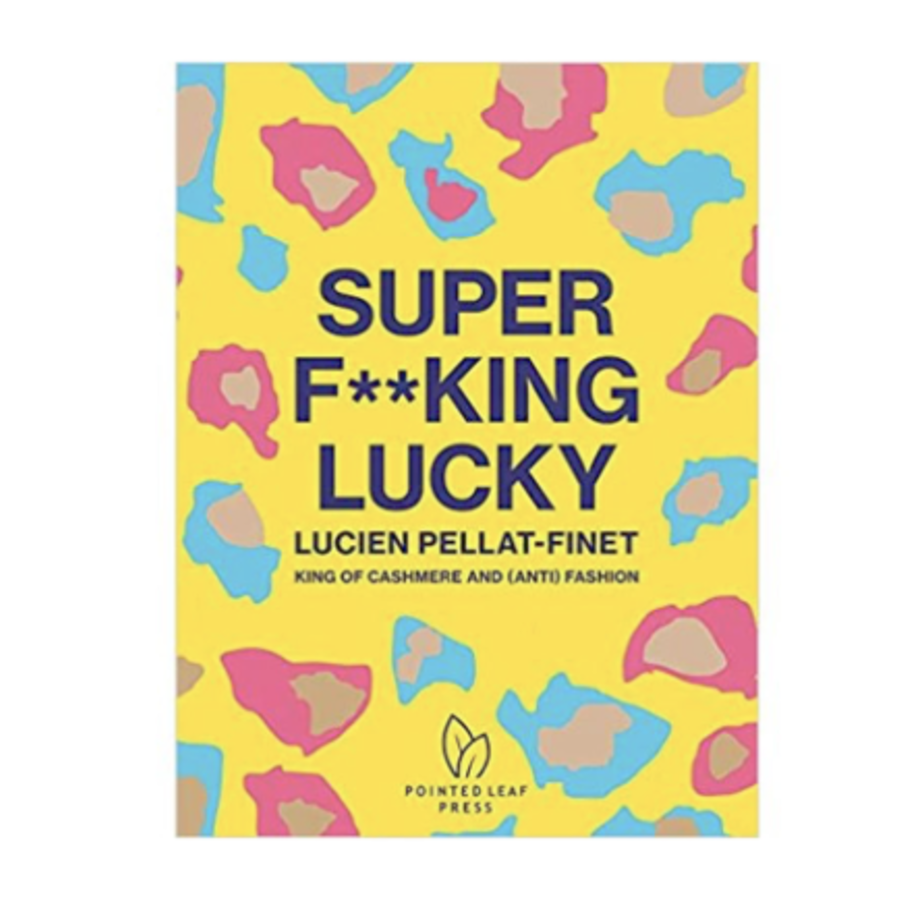 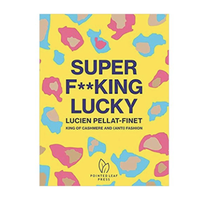 As Lucien Pellat-Finet and his eponymous fashion label celebrate 25 years, he looks back on his life and career and how he became the King of Cashmere. A proponent of streetwear chic, he is reputed for his signature use of symbols such as the hemp leaf, peace sign, iconic cartoon characters, and skulls on the most exquisite and luxurious sweaters. Super F**king Lucky traces the moments and places that have left a lasting effect on his style and aesthetic. From his childhood on France’s legendary Cote D’Azur, to getting stoned on Ipanema Beach in 1968, to being discovered as a model by the iconic designer Pierre Cardin; to styling Thierry Mugler’s fashion shows in the 1970s to witnessing the skateboard and biker cultures of California – these experiences come through in his effortlessly elegant and collectible clothes made for men, women, and children. Super F**king Lucky is a bold and thrilling look, as well as an intimate portrait, of an original, irreverent, and out-of-the-mainstream designer.